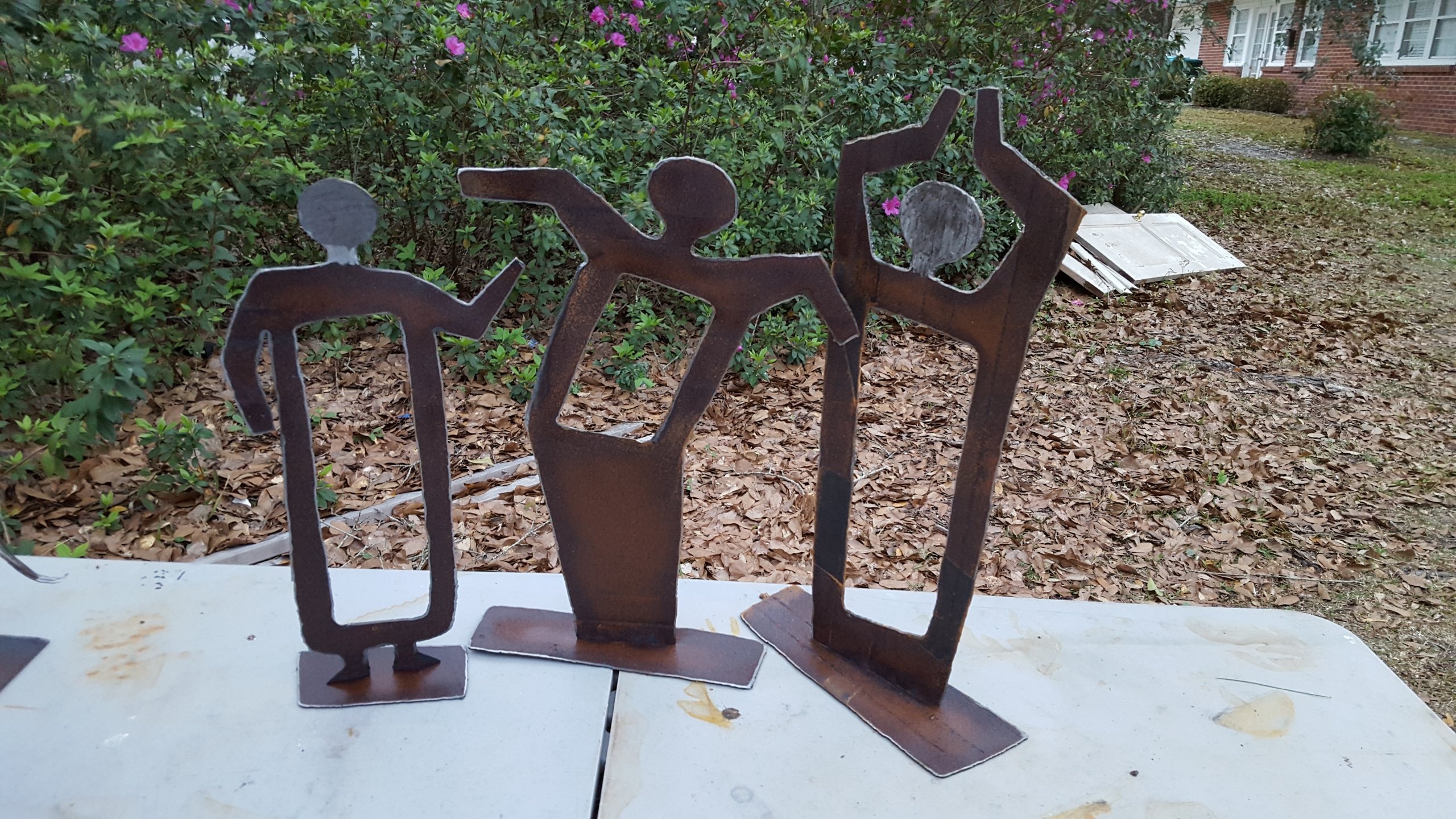 Back in ancient Chinese times, sometime between the 4th and 6th century BC, Lao Tzu was the founder of taoism, the mystical ‘way’ or ‘path’ that many have followed since.

And with him came the many sayings for which he is renowned.

The metaphor of feeding someone and that sufficing to get them through one day, and one day alone shows that people can only be helped so far. If we help them and do things for them all the time, then they rely on us, which is not only unhealthy for their development of skills, but also potentially dangerous, if we are not there to help them one day, their very future is at risk.

The principle whereby we rely totally on the support, guidance and even nurturing of someone else, for too long a period, is typical of many modern management environments. The old-style ‘command and control’ management processes lead to employees only being required or even able to do what they were told, which puts great pressure on those doing the telling.

Not only that, but where employees are not provided with stimulating work and aren’t asked to challenge themselves mentally, this often leads to demotivation and then higher absence rates, as well as employee turnover that such boredom precipitates.

Lack of stimulation=boredom=frustration=leave to find something else.

Let’s look at the flip side, where we ‘teach a man to fish’. Not only does the man become self-sufficient and be able to survive without being provided for, but he has a sense of achievement and fulfillment. How good does an angler feel as he pulls a fish from the water?

Much better than when one is placed generously in front of him, merely to eat. Sure it may be good, for a while, to be provided for, but human psyche is bigger than that in a healthy human being. People need to be valued for who they are.

So – we ‘teach them to fish’. In the workplace, by teaching out people new skills, we validate them for who they are and the contribution they are able to make. They know they are useful and valued and with this confidence they do more. They learn that to stretch themselves is good. That they have within themselves untapped resources which show off the potential they have always had, now released.

Indeed ‘teaching them to fish’ realizes not just the material potential they have, but catalyses even bigger capabilities in them. Their development muscle has been stretched and exercised, so it becomes bigger and more capable.

The business upside for ‘teaching our people to fish’? Well, managers are able to offload some of their tactical workload to others who relish the opportunity. This frees managers to do more with more of their people.

A workplace environment that becomes the breeding ground for capable, committed and excited employees, straining at the leash to do more. Managers enable their business to become a developmental mixing bowl of ideas and capability like nothing before.

In a business world where the embodiment of excellent management is an operation that works at least as well (and sometimes better!), when the manager is absent is to be acknowledged as the purest quality.

And with that level of capability developed, all because the manager taught his people ‘how to fish’, business thrives.

How Lao Tzu would smile if he saw how his little saying was as important, in the hurly-burly of the business world today, as it was all those years ago!

Martin Haworth is a business and management coach and trainer, working with a range of clients from corporates to individuals worldwide.www.MartinHaworth.com

© 2013 Martin Haworth is a business and management coach and trainer, working worldwide with SMEs & corporates and based in the UK. He has extensive experience in the delivery of one- and two-day training programs on a whole range of tactical management skills to be found at the workshops we do as well…

Fall is in the Air